You are using an outdated browser. Please upgrade your browser to improve your experience. 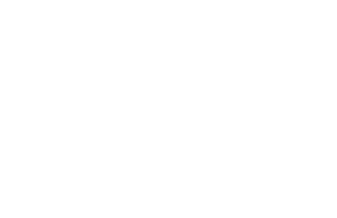 What’s My Line? Originally ran from 1950-1967 and is the longest-running U.S. primetime network television game show. The show tasks four celebrity panelists with guessing the occupation of a guest by asking questions that result in “yes” or “no” answers. The show was moderated by John Charles Daily and featured panelists, Arlene Francis, Dorothy Kilgallen, Bennet Cerf and Fred Allen, to name a few.